My name is Aris,I’m a photographer.

The world without photography will be meaningless to us if there is no light and color, which opens up our minds and expresses passion.

Rare Einstein manuscript is ‘most valuable’ ever to come to auction 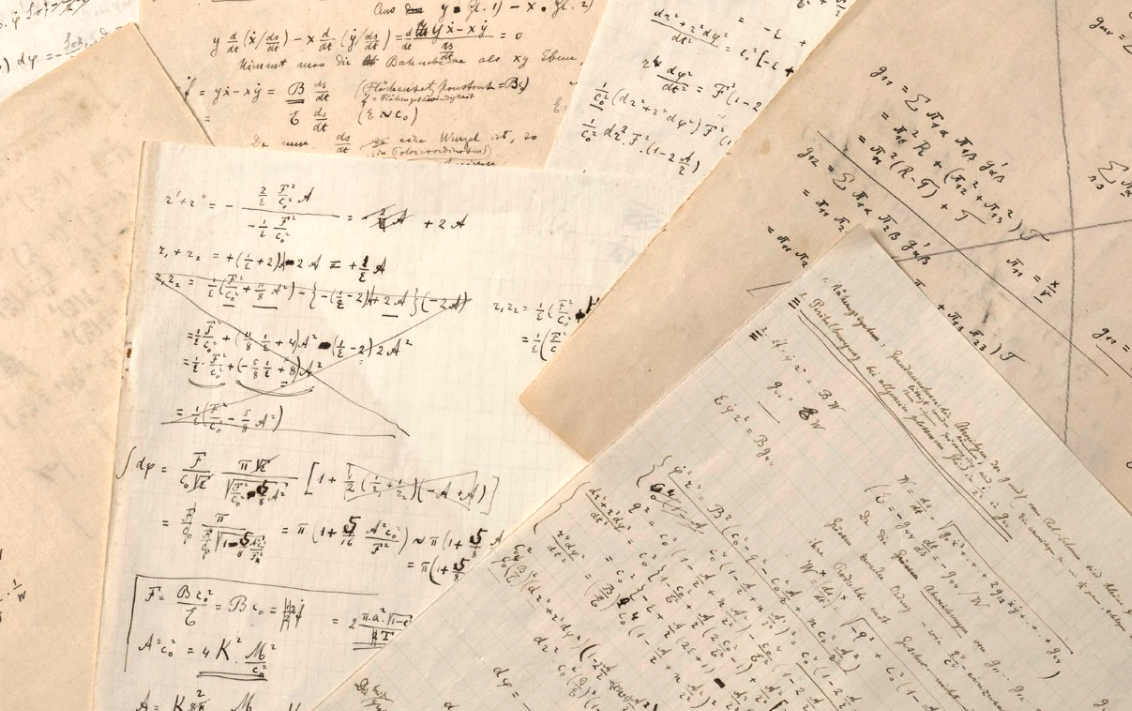 A rare, 54-page manuscript co-written by Albert Einstein and his lifelong friend and engineer Michele Besso, in which the pair lay out the foundations of Einstein’s famous theory of general relativity, will hit the auction block in Paris on Tuesday (Nov. 23).

According to Christie’s, which is hosting the sale, the document is expected to fetch anywhere between $2.4 million and $3.5 million — potentially making it the most expensive piece of Einstein’s writing ever sold.

“This is without a doubt the most valuable Einstein manuscript ever to come to auction,” representatives from the auction house added in a statement.

Related: 8 ways you can see Einstein’s theory of relativity in real life

The document is special, in part, because of its subject matter. Written between June 1913 and early 1914, the manuscript is Einstein and Besso’s attempt at explaining a cosmic mystery — specifically, that Mercury’s orbital path is a hair’s breadth off of what was predicted by Isaac Newton’s laws of motion — using ideas and equations that would ultimately become the foundation of Einstein’s theory of relativity.

According to Christie’s, 26 pages of the manuscript are written in Einstein’s hand; 24 are written in Besso’s; and three pages are jointly written by the two. Frequent marginal notes show each scientist commenting on the other’s work — and, in one notable case, Einstein commenting on his own work; according to Christie’s, Einstein excitedly wrote “stimmt!” (that’s German for “It works!”) in the margins of one of his pages describing the relative rotation of spheres.

The pair ultimately failed to explain the discrepancy in Mercury’s orbit in this manuscript — however, the equations they developed led directly to Einstein’s equations of general relativity, which are still used to describe the relationships between objects in space to this day.

The manuscript is also exceptional for its rarity, Christie’s said. According to the auction house, Einstein seldom kept drafts of his own writing and correspondences; Besso, on the other hand, preserved much of his work with Einstein for posterity. Thanks to Besso, this manuscript is one of only two surviving drafts showing the foundations of general relativity, Christie’s said.

Einstein’s writings frequently sell for million-dollar sums at auction. In May 2021, a letter from Einstein to a rival physicist, which contained his famous E=mc2 equation, sold at auction for $1.2 million. In 2017, two short notes that Einstein wrote to a bellboy at a Tokyo hotel — including one describing his “formula” for happiness — sold for $1.5 million.

This website uses cookies to improve your experience while you navigate through the website. Out of these, the cookies that are categorized as necessary are stored on your browser as they are essential for the working of basic functionalities of the website. We also use third-party cookies that help us analyze and understand how you use this website. These cookies will be stored in your browser only with your consent. You also have the option to opt-out of these cookies. But opting out of some of these cookies may affect your browsing experience.
Necessary Always Enabled

Performance cookies are used to understand and analyze the key performance indexes of the website which helps in delivering a better user experience for the visitors.

Analytical cookies are used to understand how visitors interact with the website. These cookies help provide information on metrics the number of visitors, bounce rate, traffic source, etc.

Advertisement cookies are used to provide visitors with relevant ads and marketing campaigns. These cookies track visitors across websites and collect information to provide customized ads.

Other uncategorized cookies are those that are being analyzed and have not been classified into a category as yet.